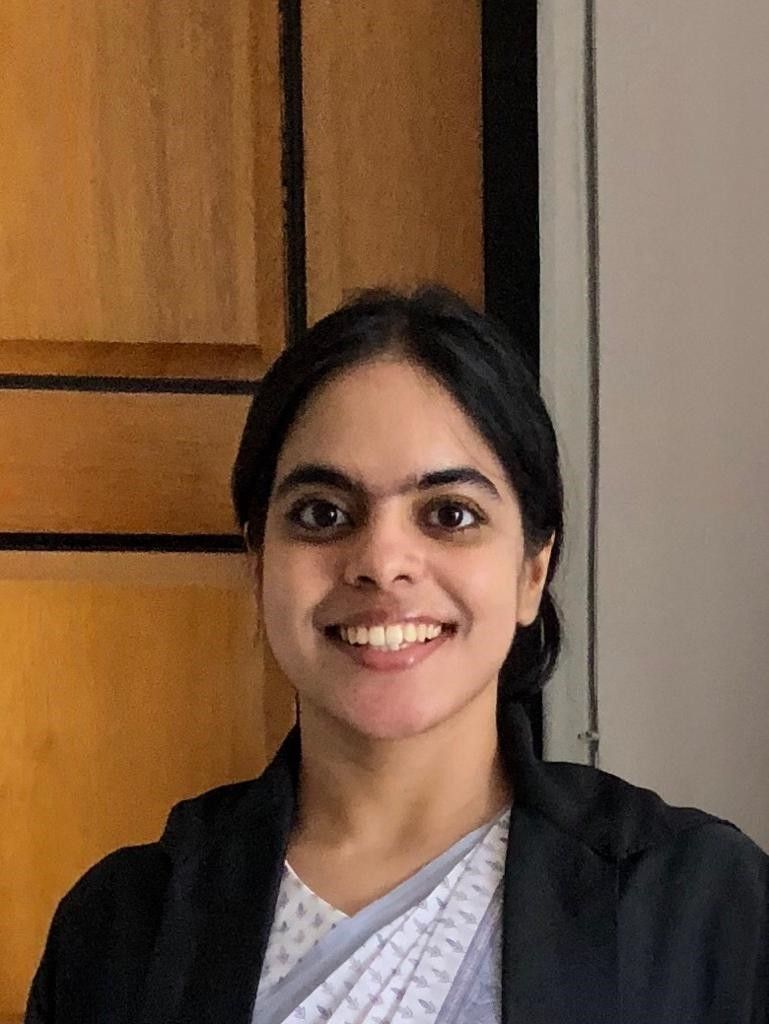 Salma is a trained lawyer and consultant for civil society organizations, governments, international, regional and national agencies. Salma is also a sitting Member of the Commonwealth Women Mediators Network. She has served in multiple roles and capacities, from being a civil society activist, a University lecturer and researcher, a journalist and a Public Official of the Government of Sri Lanka. Salma holds a Master of Laws in Public International Law from Queen Mary University of London and a Bachelor of Laws Honours from University of London. Salma has completed specialised fellowships at University of Toronto, University of Canberra and American University of Washington. She was also called to the Bar and has been admitted as an Attorney-at-Law of the Supreme Court of Sri Lanka.

While working in Government, Salma led the drafting and development process of Sri Lanka’s National Policy on Reconciliation, the first in the country and in Asia. She has published extensively in scholarly journals including the International Affairs Review. Hailing from a “triple minority” background – namely, ethnic, religious and linguistic minority communities – Salma has translated her heritage into professional acumen by developing a high degree of empathy to grievances, sophisticated and nuanced understanding of challenges, and cross-cultural sensitivity to the aspirations and needs of societies and communities she works with. All in the pursuit of the ideals of human rights, law, justice and peace.